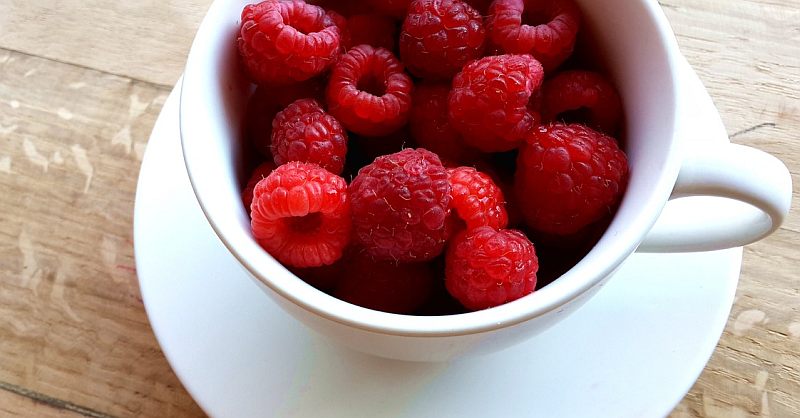 Alternative Morning is yet to cross eight. I am deep into Morgan?s Ancient Society. All of a sudden my door starts rocking from a series

Morning is yet to cross eight. I am deep into Morgan?s Ancient Society. All of a sudden my door starts rocking from a series of urgent knocks. I am torn asunder. The knocks on my door knock me off Morgan. I rush to the door. A long skinny hand with all its withering fingers is extended before me. A beggar in his fifties. A man in dire want. I am urged to give him a taka or two. I entertain a queer habit of asking after the people we the privileged regard as nondescripts. I ask his name. He is Aziz. Abdul Aziz. Unable to withstand the ever-deepening bites of poverty back in Gaibandha, he has been, for last two years, in Dhaka. Finding no work to do in his ?city of dreams?, he started to knock on doors, sabotaging our sleep, aesthetics and concentration. The usual story. From my pocket I draw a coin, get rid of him and return to my book. An hour passes by. I get dressed, get out and keep walking for the bus stand.

As I walk along, my train of thought races on at full pace. Myriad compartments are popping up from nowhere and getting added to the train. Ancient people, progress of civilization, price of rice, brave Iraqi fighters, so on and so forth. The train keeps growing longer. Suddenly it jolts into a halt. It is the shriek of a vegetable vendor selling tomatoes and potatoes on his head. He is calling out, at the top of his lungs, the names of what are in his store. The impact sends me reeling. Before I can collect myself, there is yet another cry of a man buying scrap papers. A long, booming cry. The call for scrap papers is soon followed by another scream of an onion seller. As I take a turn, there is someone waiting for me to help him lift his vegetable basket onto his head. As I help him with his unusually heavy basket, I ask his name. Shona Mia. Faridpur. A disheveled bearded man in his forties. Shona Mia walks away yelling out the names of his vegetables.

The long queue under the blazing sun comes to an end. I rush into my commuter bus. A sigh of relief, a swarm of passengers and a wait of fifteen minutes. Our bus bursts into life. We are speeding ahead. Before long, the speed proves short-lived. While attempting to pass through Shahbag, our bus, along with the whole lot of vehicles, slows downs to a stop. Fidgeting in my sit for about ten minutes I get down to see what is keeping us stuck. Before me I see almost nothing but rickshaws. Rows of rickshaws jostling with buses, private cars, and cabs. Rickshaws with hoods on. Rickshaws with hoods off. Rickshaws with sweating multitudes of pullers. A bird?s-eye-view snapshot of the long trail of rickshaws would certainly make a nice ?formation? as the photographers like to call it. Like a python poked in, the long procession of the vehicles start to lumber on. Quickly I get in my bus. I am not alone to catch a bus from this most irregular spot. There enters a boy of about fifteen. He is wearing pajamas and a long panjabi which seems to have been, once upon a time, pretty white. He has not forgotten to wear his skullcap. Holding the iron bar bridging the gap between the roof of the bus and its floor, the boy launches into his career. A mosque is going to be built. It would be highly pious of us to donate some money for the building of that mosque? He keeps on saying. ?It?s all sham?, cuts in my seatmate. May be, may be not. The bus stops at a stand. I am watching people getting down, getting in. Suddenly a tug at the sleeve of my shirt tears off all my concentration. Standing outside my window, a sickly woman in a cheap sari gives a quick description of how badly she needs some money so that she can marry her daughter off. I beg her pardon. She goes to another window, to another bus and then disappears altogether. Our bus pulls out and somehow threads its way through the veritable jungle of traffic.

Down from the bus, I start walking along a relatively calm and quiet pavement. Soon the pavement proves to be a habitat. A long line of human habitat. The wall enclosing the pavement is a common and sole brick-built wall to a number of makeshift huts. None of the huts seems more than four feet skyward. We the privileged call this habitat ?slum?. Smoke is seeping through one or two of the huts. Something must be getting cooked. The smoke from cooking blows towards the street and fuses with that from the three-wheelers whizzing by. There pops up a hut with three of its walls made of a tattered sari. The sari is perhaps hung there to dry up. On the narrow passage before the slum, four or five kids are playing cricket with a ball alone. No bat. No stumps. I somehow squeeze my way ahead. They seem oblivious of my existence among them. I keep walking. One of the players suddenly runs to me. Need one, Sir? By ?one? he means a bottle of Phensedyl. Nodding a ?no?, I continue walking. I heard they got evicted two months back. But they are once again living here. Rummaging through the dumpsites for subsistence, pulling rickshaws, smashing full-length bricks day in day out, selling and doing drugs, they have once again started to live here.

While passing through the narrow strip before the slum, an ominous statistic flashes across my mind. Thousands of people are rushing, every month, to Dhaka leaving behind the glowering face of hunger, their homes and hearths under the ravenous rivers, the waiting eyes and stomachs of their dear and near. A bizarre feeling starts to creep across the whole of me. All the villages of the country are flooding into my city. Millions of Abdul Aziz, Shona Mia, rickshaw-pullers, slum kids are laughing so hideously all around me. With their nasty, slimy hands they are soiling my neatly framed paintings, my bookshelf, my computer, my mobile phone, my beautifully crafted dining table. A one of them cries in a coarse, uncultured voice, ?Where is all our food? Can’t let sleep in peace leaving ourselves hungry all the while”

I was born and still living in Dhaka, Bangladesh. A number of my articles were published in the national daily. The articles touched upon social anomalies of our country. 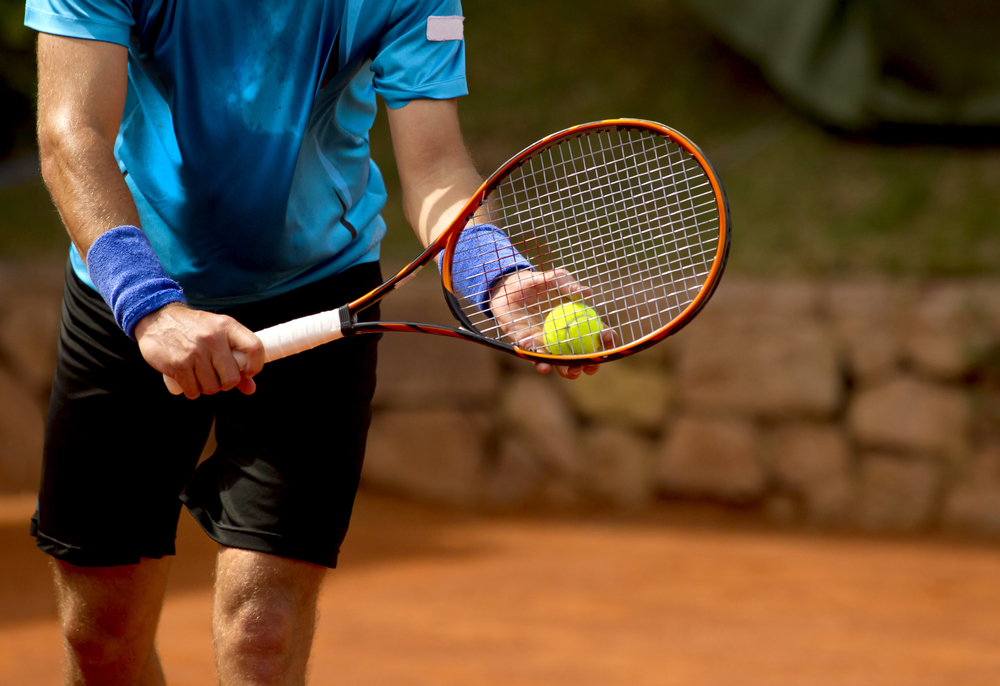 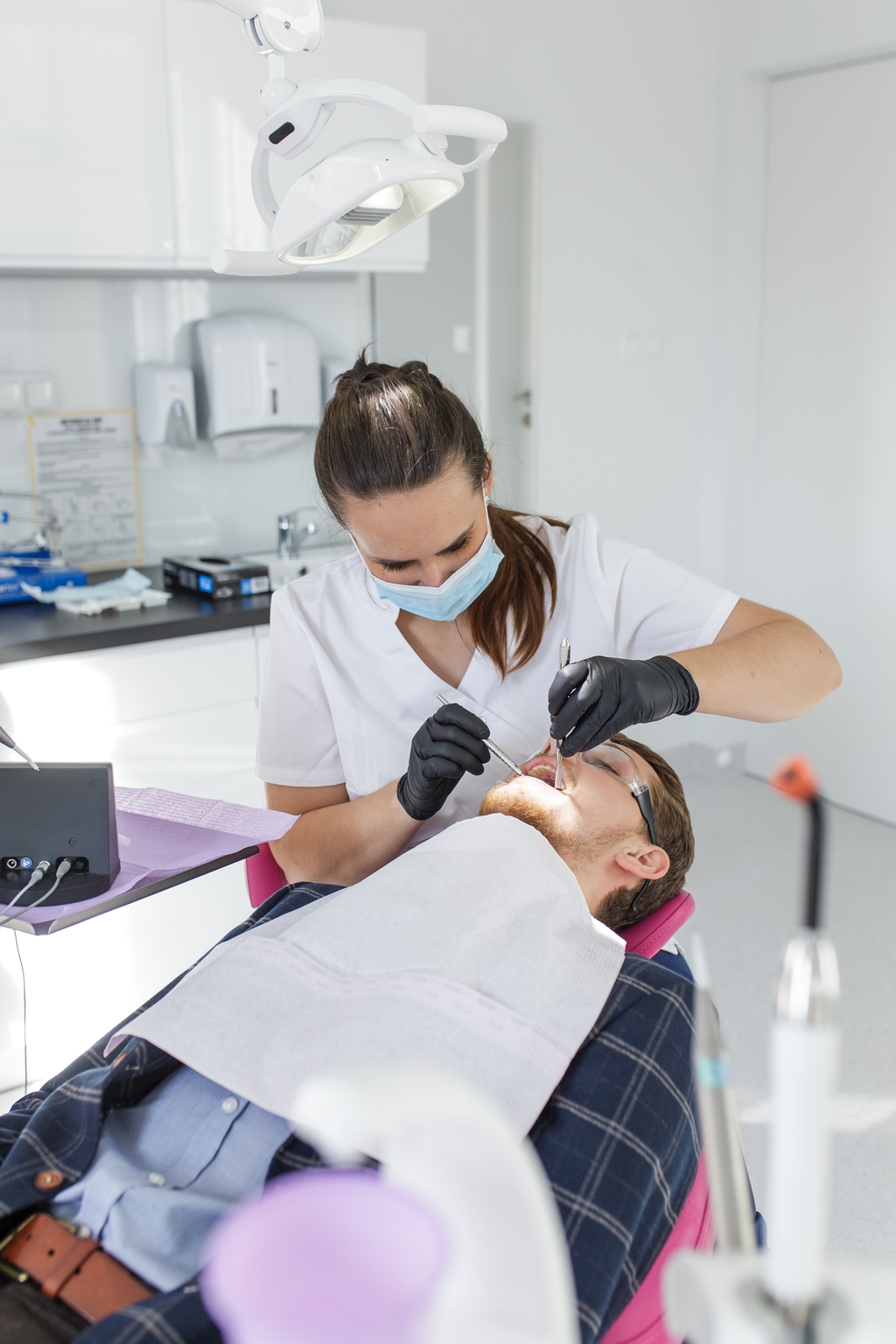 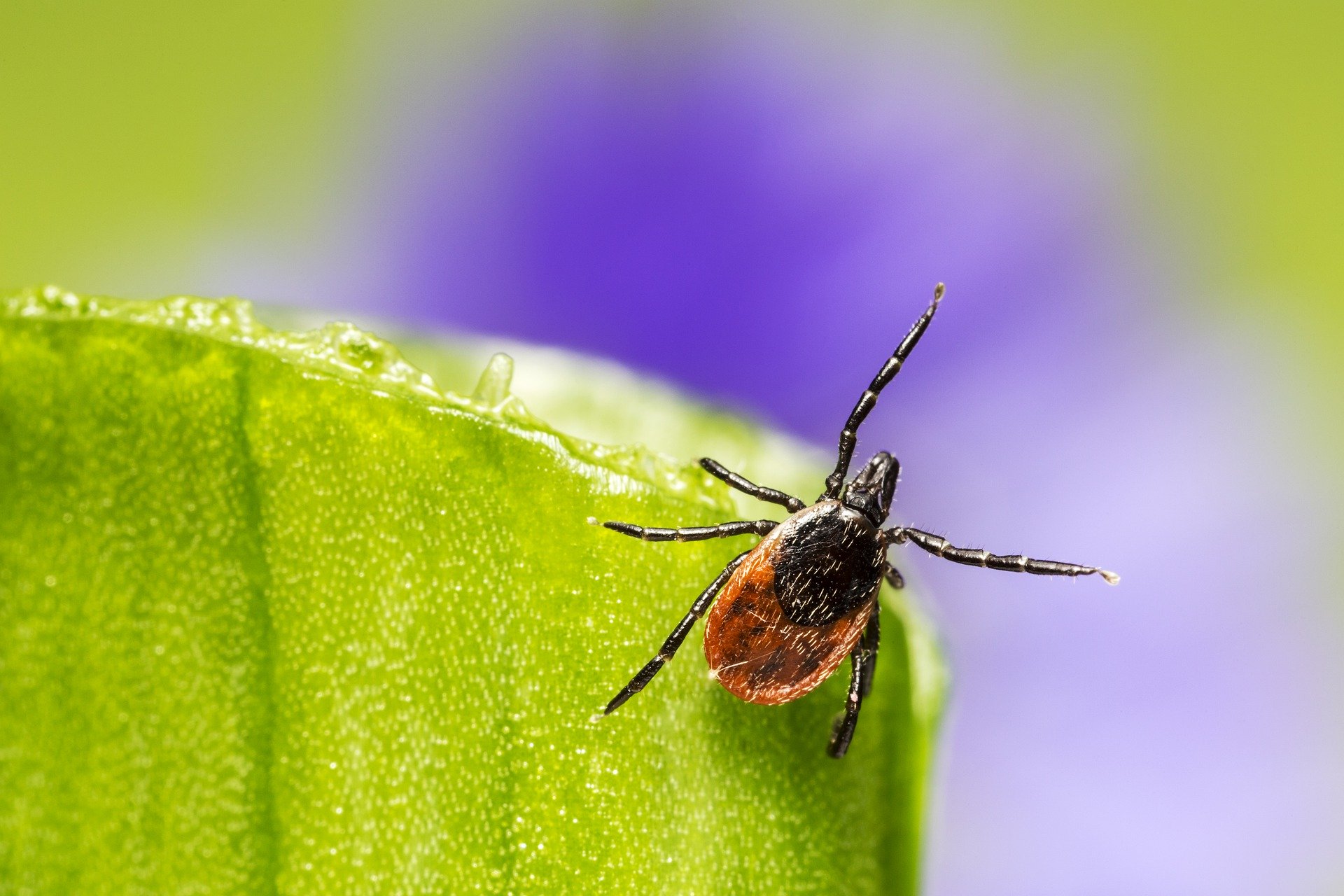 Avoid Dieting Make Positive Changes InsteadWhy is it that merely saying the "D" word, you know "diet" brings immediate thoughts of failure to the minds of many men and women around the world? Could it be that we have all learned thro